Situated in the shadow of the Green Britain Centre wind turbine, in the old market town of Swaffham, Norfolk, Focus School Swaffham Campus is a non-selective independent school offering unparalleled facilities for students of all abilities from year 3 to year 13. The philosophy is “learn to learn”. The school opened in 2005 following the merging of two other independent schools which had been operating since 1997.

Officescape were presented with existing architect’s design scheme at an incredibly short lead in period before fit out work needed to commence; summer holidays already started. Tempting though it was to walk away, the school is local to and well known by the staff at our Kings Lynn office, so with an incredibly quick response from our preconstruction team, we were on site within days of receiving the order.

Much of the original specification was not available in the timescale but we researched and found suitable alternatives and reduced costs to the client’s benefit. The design was also changed and improved on.

Request a call back

One of our design consultants will call you back between 9am-5pm GMT. 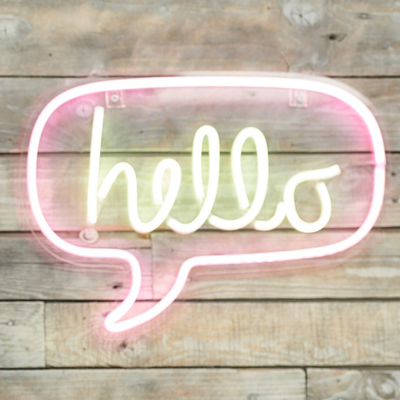 If you’re interested in discovering how we could transform your workplace, get in touch today.

Enticing Employees Back to the Office: Let’s Get Creative

Return to Office: Challenges, Innovation and the need for Adaptability

6 Things Your Desk Says About You

Get in touch with us

Contact us to find out more about our unique company culture, and why we could be the ideal partner for your next office relocation or refurbishment.